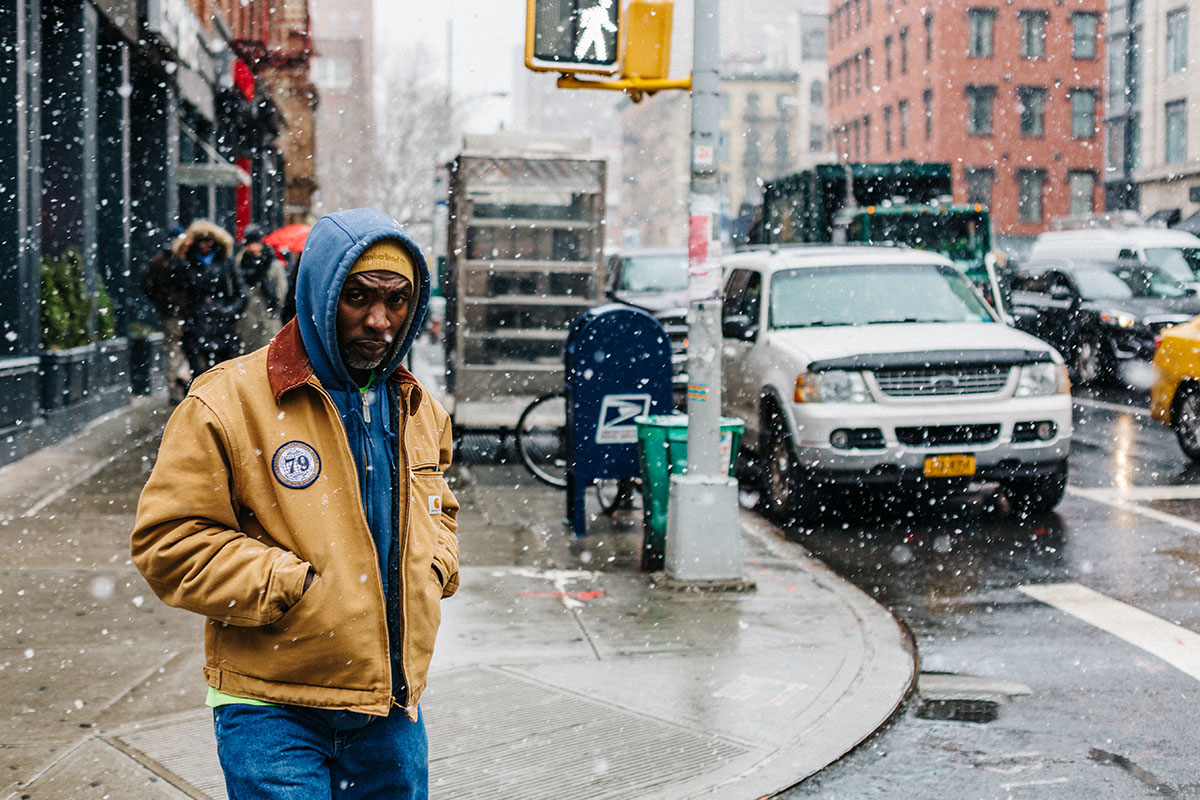 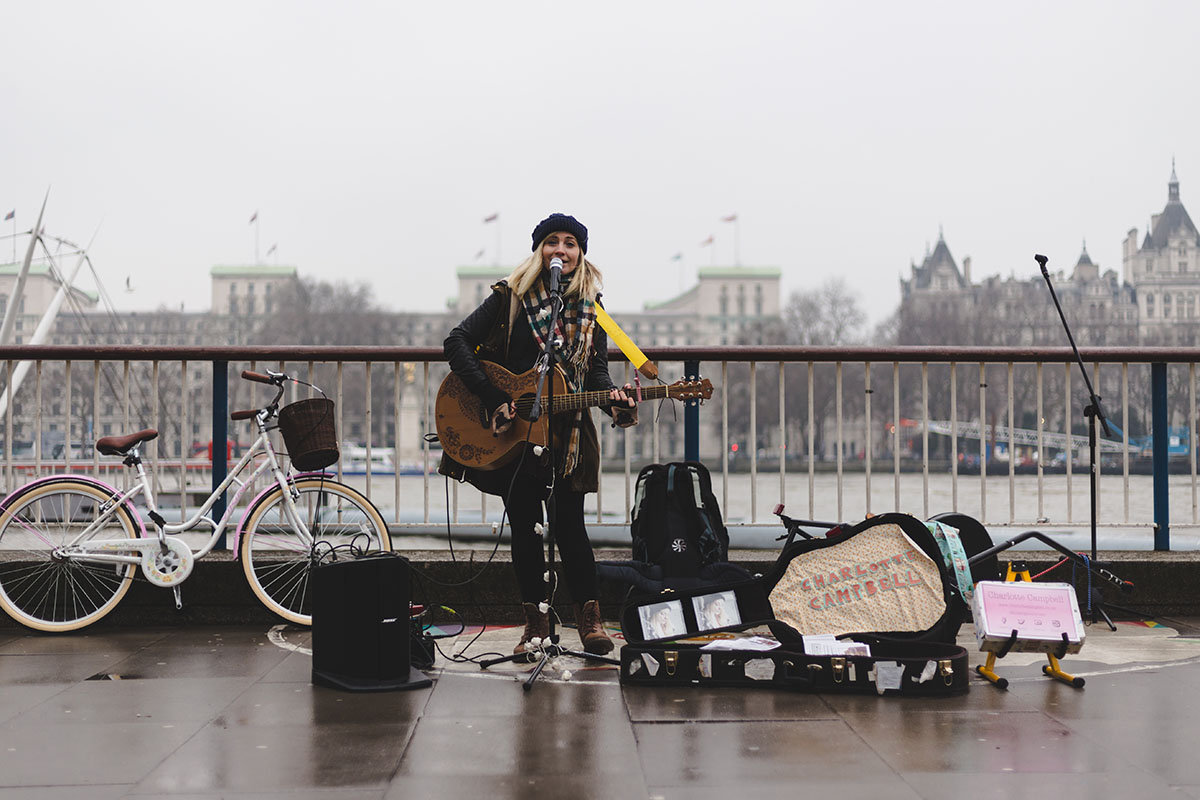 Pavilions may be small garden outbuildings, similar to a summer house or a kiosk; small rooms on the roof of a large house, reached only via the roof (rather than by internal stairs) may also be called pavilions. These were particularly popular up to the 18th century and can be equated to the Italian casina, formerly rendered in English « casino ». These often resembled small classical temples and follies. Especially if there is some space for food preparation, they may be called a banqueting house. A pavilion built to take advantage of a view may be referred to as a gazebo. Bandstands in a park are a class of pavilion. A pool house by a swimming pool may have sufficient character and charm to be called a pavilion. By contrast, a free-standing pavilion can also be a far larger building such as the Royal Pavilion at Brighton, which is in fact a large oriental style palace; however, like its smaller namesakes, the common factor is that it was built for pleasure and relaxation.