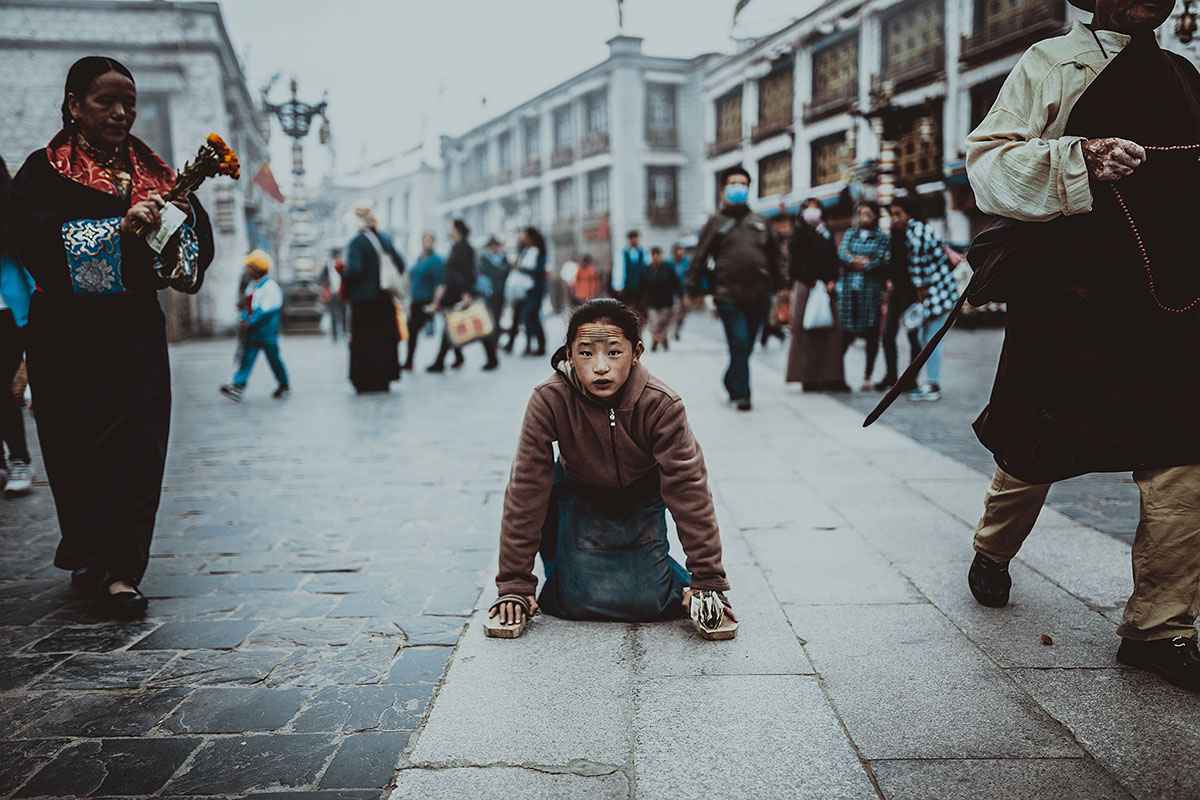 Capitalism also takes advantage of gender inequality. Women workers are often used as a source of cheap labor in informal economies, or employment domains that are not regulated by governments and law enforcement. For example, women work for low wages without health benefits as nannies and maids in New York, in clothing sweatshops in Los Angeles, and on rose farms in Ethiopia. In formal economies, women often receive less pay and have less chances for promotion than men. This phenomenon is referred to as the gender gap in employment.