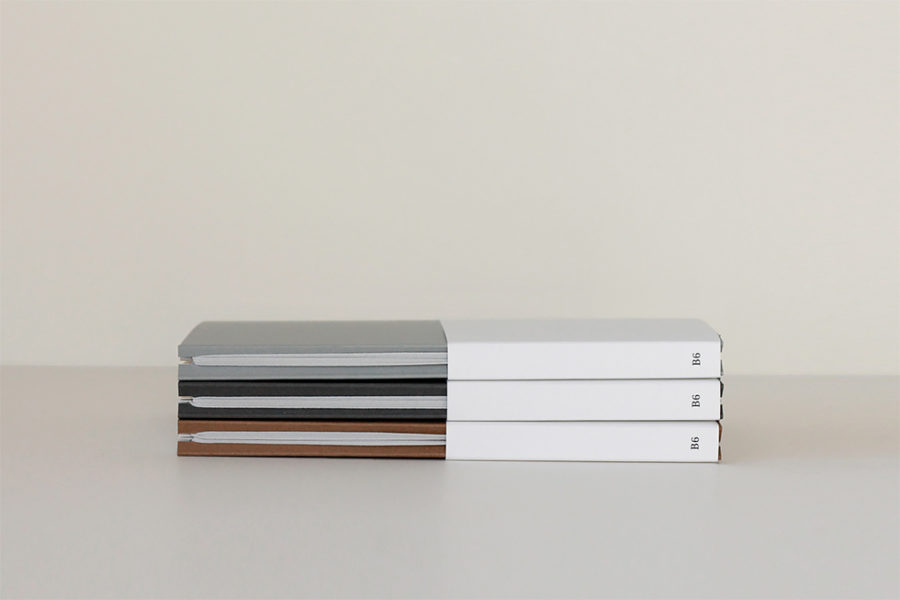 A cultural icon is a person or artifact that is recognized by members of a culture or sub-culture as representing some aspect of cultural identity. Icons are judged by their ability to be an authentic proxy. When individuals perceives a cultural icon, they compare it with their perceptions of the culture identity it attempts to mimic. Cultural Icons can also be identified as an authentic representation of the practices of one culture by another.

In the media, many items of popular culture have been called « iconic » despite their lack of durability. Some commentators believe that the word is overused or misused.

Describing something as iconic or as an icon has become very common in the popular media. This has drawn criticism from some: a writer in Liverpool Daily Post calls « iconic » « a word that makes my flesh creep », a word « pressed into service to describe almost anything. » The Christian Examiner nominates « iconic » in its list of overused words, finding over 18,000 « iconic » references in news stories alone, with another 30,000 for « icon », including its use for SpongeBob SquarePants.

A pop icon is a celebrity, character, or object whose exposure in popular culture constitutes a defining characteristic of a given society or era. The categorization is usually associated with elements such as longevity, ubiquity, and distinction. Moreover, « pop icon » status is distinguishable from other kinds of notoriety outside of pop culture, such as with historic figures. Some historic figures are recognized as having reached « pop icon » status during their era, and such status may continue into the present. Pop icons of previous eras include Benjamin Franklin and Mozart.